A blockchain protocol startup NIFTSY, which develops an advanced infrastructure for the NFT sector, announced the closure of a €1,000,000 seed funding round with lead investors from Europe and Asia.

Founded in 2020, NIFTSY has developed an advanced blockchain infrastructure for the NFT sector. With its innovative cross-chain solution, NIFTSY addresses the many issues raised by the rapidly growing NFT market. The problems are well documented: Inefficient price discovery mechanisms, lack of liquidity or parameters around royalties, the list goes on.

NIFTSY allows any tokenized asset or other NFTs to be stored within an NFT. It can be applied in multiple sectors, including gaming (rent of in-game NFT-items - heroes, arms and armors), art and music, social media, finance and many, many more. NIFTSY has already made a significant impact in the sector and is set to disrupt the NFT space further by sweeping aside the remaining obstacles preventing mainstream adoption.

“NIFTSY stands out due to the versatility of the protocol and the value MRC firmly believes it will bring. The partners at MRC are delighted to announce their collaboration with NIFTSY and are excited to be supporting them as they scale and realize their vision”.

"We're very happy to have such a huge interest from VCs in our technology and project, that can be considered as a serious proof of high potential and market demand in NIFTSY solution. For us, it was very important to select strategic investors who can add long-term value to our startup development, bring market expertise and strategic advice. And I believe that we managed to find the best fit with the investors on board".

“NFT” stands for non-fungible token. In economic terms, it means assets that can’t be interchanged. NFTs represent assets in the digital world that can be bought and sold like any other piece of property, but they have no tangible form of their own. The digital tokens can be thought of as certificates of ownership for virtual or physical assets.

The NFT market is rapidly growing. According to Reuters, “The market for non-fungible tokens (NFTs) surged to new highs in Q2 2021, with $2.5 billion in sales so far this year, up from just $13.7 million in the first half of 2020”. And this sector is expanding faster than the supporting technology can keep up. Building an advanced infrastructure solution for this sector, NIFTSY attracted a lot of interest from the market players and VC investors from Europe and Asia.

The first presentation to VC investors NIFTSY was made in April 2021, at the VC Pitching Session, organized by InnMind, the leading European fundraising platform for tech startups. And that is where they found their lead investors: Waterdrip Capital (China), Moonrock Capital (Germany) and Autonomy Capital (Malta).

"Getting into the InnMind network at the start of our fundraising was a game-changing decision for us. We closed the first deal within 1 month after participating in the pitching session, and also found our lead investors there. Additionally, we received a lot of valuable feedback that helped us to build investor relationships more efficiently. I'm really glad that such a platform exists, helping founders like us in gaining from their early stage during the fundraising journey and getting on the radar of the investors", - said NIFTSY co-founder Alex Kuzin.

Among other recognized VCs on the captable, NIFTSY got YBB Foundation, LucidBlue Ventures, LD Capital, Damo Labs, Lancer Capital, Cypher Ventures, and others.

Subscribe to InnMind news and updates to learn about other deals in the sector and new opportunities for startups in NFT and other verticals: 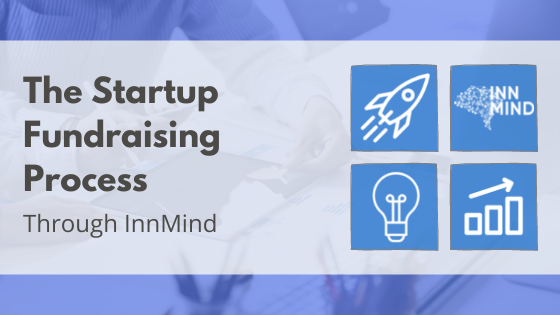 In this article, you’ll learn about the process of finding an investor for your startup here on InnMind - a platform dedicated to making startup fundraising frictionless. In a 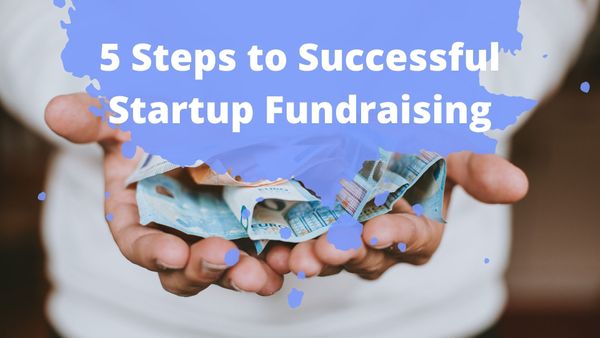 5 crucial steps to make your fundraising efforts a success based on the experience of multiple founders.